If you’re thinking about taking up veganism this year, a new statistic might just persuade you.

Research has found that some supermarket bacon contains more salt than eight packets of crisps.

This staggering statistic was uncovered in a nutritional review of 171 types of bacon sold in supermarkets.

One of the worst offenders is M&S. Its Select Farms British Dry Cured Unsmoked Middle Bacon has 4.2g of salt in a serving. That’s the equivalent of 12 packs of ready salted crisps.

Likewise, the M&S Thick Rashers Thick Cut Smoked Back Bacon has 2.8g of salt in two rashers – which is four times more than the salt found in McDonald’s medium fries (0.62g).

And, perhaps more alarming, 86% of the products surveyed were just as salty or saltier than seawater.

The supermarket which came out on top was Co-op’s 8 Reduced Fat Unsmoked Bacon Medallions, at 1.45g per 100g.

The study also found that products labelled as having ‘less salt’ can be misleading. This is because they don’t have what’s considered to be ‘low levels’ of the mineral.

Research also showed that all but two of the supermarkets put the traffic-light nutritional information on the front of their bacon packets. Tesco and Aldi are the only ones that do not.

The results of the investigation have left campaigners demanding a salt tax – much like the sugar tax imposed by the government.

According to campaign group Action Against Salt, bacon is the second biggest contributor to salt in a UK diet. The first is bread.

Ten saltiest types of bacon (in grams, per two rashers) 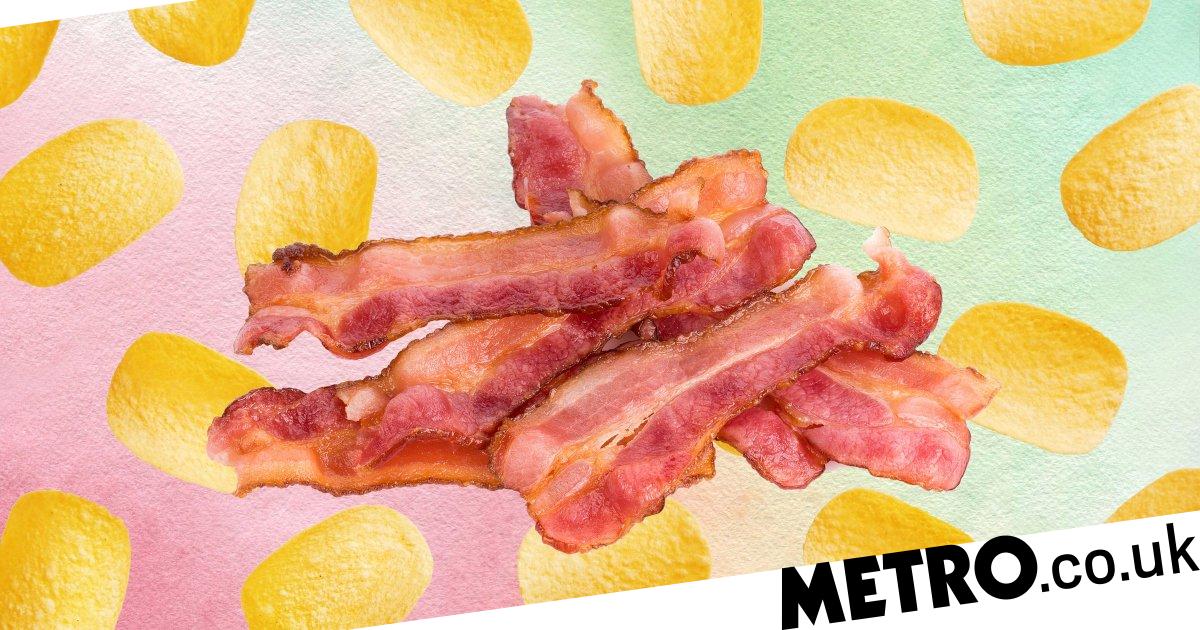 Some are saltier than seawater.